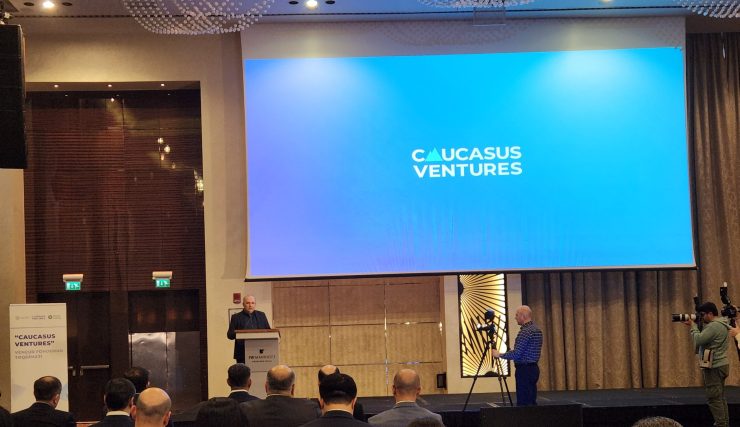 Today the first Azerbaijani venture fund – Caucasus Ventures has announced its plans to invest $6.6 million in 50 projects in the next five years.

The fund will mainly invest in local – Azerbaijani startups that have global growth potential and investments to regional start-up is also a possibility.

The tickets size of investments will be between USD50,000 – USD250,000 depending on the development stage of startup.

Some of the verticals that the fund will mainly focus are travel tech, SaaS solutions and fintech in mainly seed and growth stages while some follow-up investments to Series A stage will also be possible. Geographically, the fund focuses on the regions such as the Caucasus, East Europe, and Central Asia.

More information will soon be available at https://caucasus.vc/ 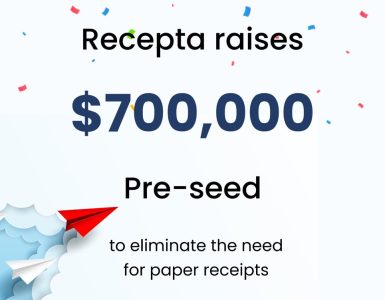 Azerbaijani startup Recepta raised US$700,000 in pre-seed round

Recepta is a technology solution that offers digital receipts to eliminate the need for paper receipts. Receipt management app automates the creation and collection of digital receipts for all card transactions on each... 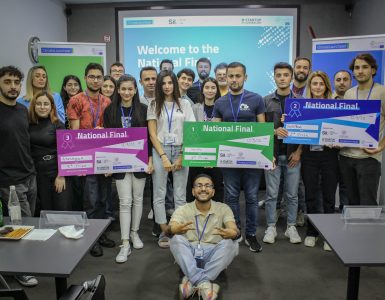 On September 12, ClimateLauncpad Azerbaijan 2022 came to an end with National Final pitch show event. In the final, the winners of the ClimateLaunchpad program were announced based on the decision of the jury consisting... 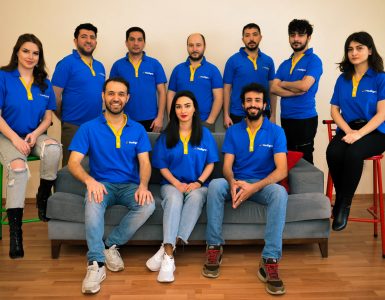 Tripsome (ex-Hadigro) joins to the joint Accelerator of Google for Startups and Astana Hub and with this, the team secures US$55,000 seed investment. Among 330 tech startups from 7 countries, Tripsome made it to the...

Don't be shy, get in touch. We love meeting interesting people and making new friends.